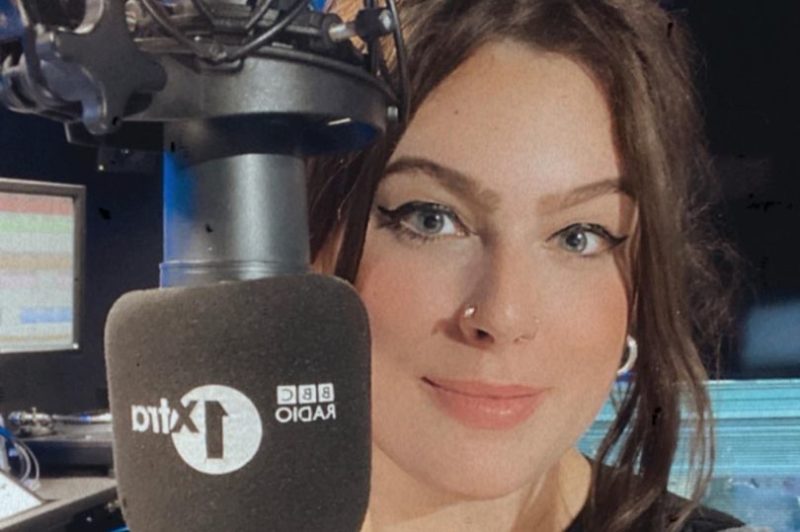 Former Reigate College student Alice Dale, was offered the opportunity of a lifetime over Christmas, when she got to host the BBC Radio 1 breakfast show on 27 and 28 December.

Alice who was previously at Reigate School, worked at the East Grinstead-based community station 107 Meridian FM during her gap year, and then presented on student radio and worked at stations including BBC Radio Nottingham, while a student at Nottingham Trent University.

She added, “After working between both Nottingham and Leicester, I decided to move back to Surrey after six years in the Midlands and continued work at BBC Radio London, taking any opportunity I could to combine my love of music and radio.”

Alice submitted a demo to the Christmas presenter search at Radio 1 and was delighted to find out she’d made the cut.

She said, “I’m so glad being a chatterbox has paid off, and I finally get to combine my love for people and music.”

The broadcast journalist and radio producer is also a keen singer and can often be seen performing at The Bull’s Head and The Cage wine bar in Reigate.