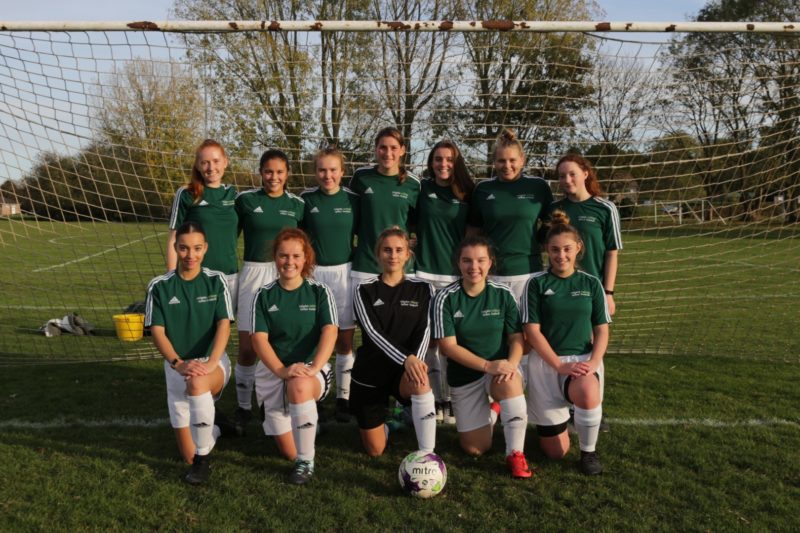 Matches began again this week with some good results.

The Women’s Football Team had a tight game against Woking College, eventually finishing 3-3, with goals from Amy Reader, Lara Sandle and Anabel Quartly and particular mention for Daisy Owen-Wilson and Leisha Marsh who changed position to each spend a half playing in goal.

The Basketball Team also competed against Woking College where they conceded the match 44-64.

The Netball A Team had an excellent result, with a particularly strong second half in which they pulled away to beat Woking 27-15. Player of the Match went to Shannon Doherty.

Well done to everyone involved.

Find out more about College Sport.