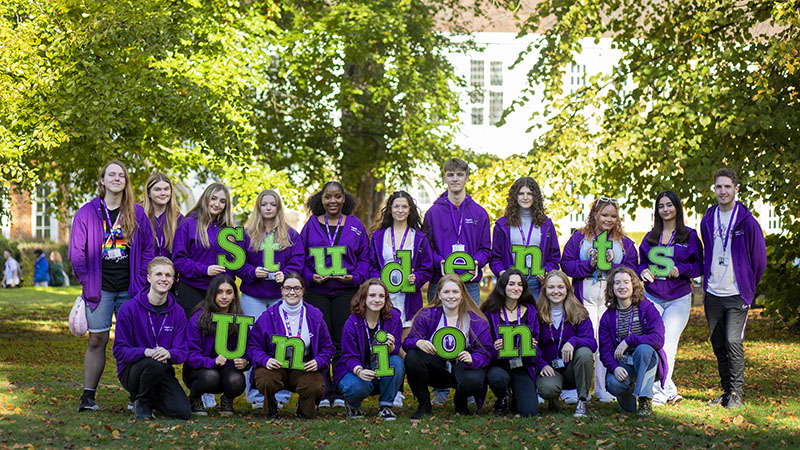 Students have the opportunity to stand for a variety of positions on the SU at the end of their Lower Sixth. Positions range from Union President to Charity Officer, Wellbeing Ambassador and Equality Representative.

The role of the SU is to serve as a channel of communication between students and the College management. It also has members on the Corporation of Governors and the College’s Equality Committee. Its affiliation with the National Union of Students (NUS) means that students have the opportunity to take part in regional and national conferences where key issues are debated and appropriate action agreed.

During the year, the Students’ Union organises the College’s busy social calendar which typically includes: the Freshers’ Party, Leavers’ Fest, music and dance events, and various competitions and fund-raising events.

The SU supports a number of local, national and overseas charities including the Wellingara Nursery School in the Gambia.

Further information about the Student Union for current students