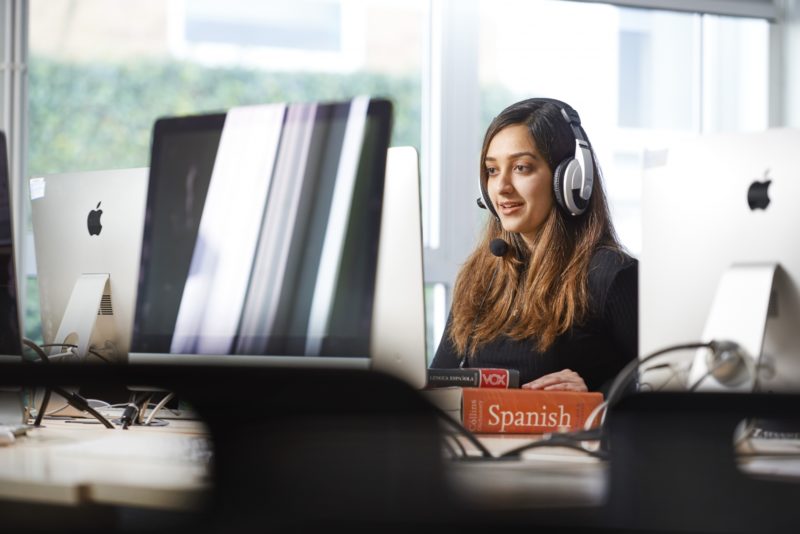 Huge congratulations to Reigate College student Anika Patel who has been offered a place at the University of Pennsylvania’s College of Arts and Sciences. Along with Harvard and Yale, UPenn is one of the eight Ivy League universities considered to be among the elite schools in the USA.

Anika is currently studying A Level German, Spanish, Physics and Mathematics, and plans to major in Linguistics at UPenn.

She said, “The US system will allow me to take a variety of courses alongside my major even if they are unrelated to linguistics, so I’m hoping to continue with Physics and Maths as well. I’ll also be able to do minor courses at UPenn’s other colleges, such as the prestigious Wharton Business School. At the end of the four-year course, I’m hoping to stay on in the States and do a post-grad degree, although at the moment, I’m not sure which field this would be in.”

Anika joined Reigate College from Croydon High and was selected for the College’s Aspire Programme which provides high-achieving students with targeted advice, support and guidance to enable them to make successful applications to the most prestigious universities. As part of the programme, she was also encouraged to set up a Model United Nations Club at the College.

Head of Aspire, Ellen Walkinshaw, commented, “Competition for places at Ivy League universities is incredibly fierce so to be offered a place at UPenn is a very impressive achievement. We are all thrilled for Anika.”