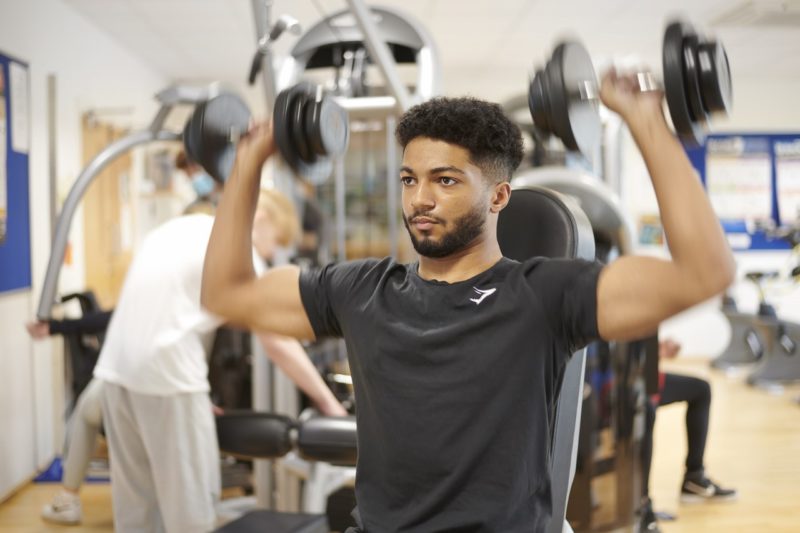 Congratulations to Levi Burke-Astorino (Photographed in black and gold kit) who’s been selected by the British American Football Association (BAFA)  for the GB National Team.

Levi, who was previously at Woodcote School is currently in the Upper Sixth doing A Levels in Maths, Economics and PE.

Levi plans to defer his preferred university offer until September 2023 and continue at the NFL Academy in North London, to see where he can take his American Football career. If it doesn’t work out, he’s intending to study Economics at Nottingham, Bristol, LSE or UCL.