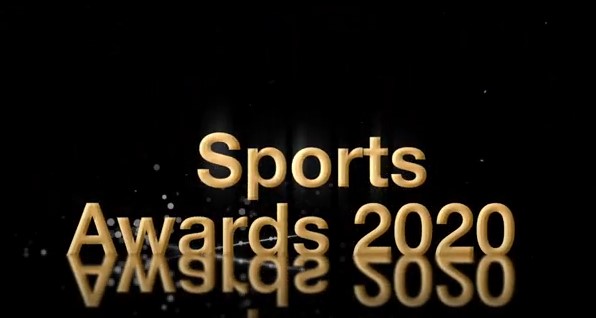 Reigate College’s 2020 Sports Awards ceremony would have been held on 6 May. As we weren’t able to meet in person, we’ve put together this video instead.

This goes a small way to acknowledging the huge achievements of the College’s sports stars. A sincere thank you to ALL the players and coaches, across each of the College’s 12 competitive teams, for your commitment and professionalism throughout the season.

With so many positives to take from the season, here’s a very brief round-up: