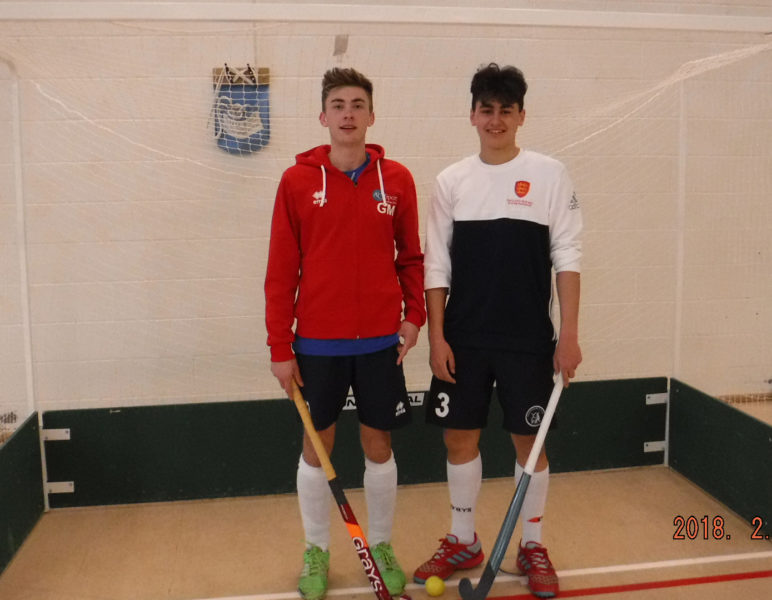 Upper Sixth student George Mustchin was invited to attend the GB Colleges Hockey Team trials at Cannock Hockey Club in December, where he was successful in being selected for the squad. He is due to represent Great Britain against a host of other countries later this year.

Zak Acharya, who joined Reigate College from Caterham School in September, has been selected for the England Hockey Junior Development Squad. This is an outstanding achievement, giving him every opportunity to progress to the higher squads.

Head of Sports Development Nick Chadwick commented, “George and Zac have done incredibly well in being selected at the highest levels of the sport and we wish them every success in their respective squads.”

Find out more about College Sport at Reigate College.