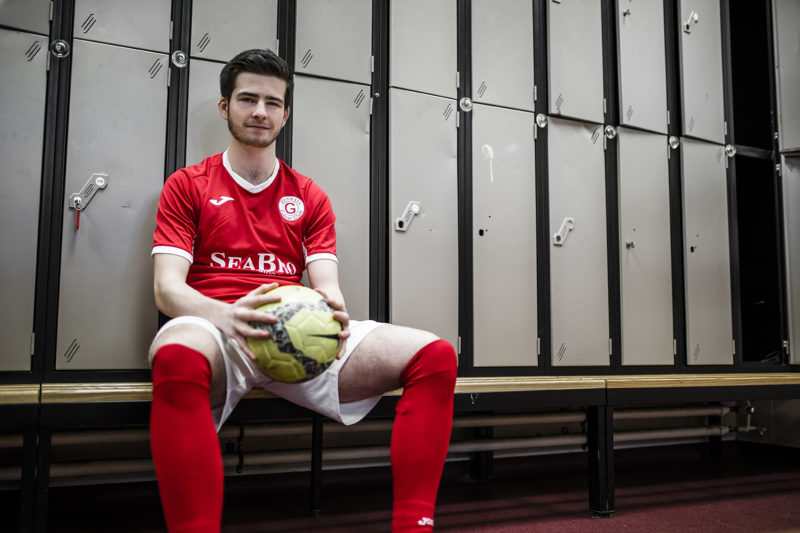 17 year-old Reigate College student Liam Hunt was part of the England under-19 squad which travelled to the Netherlands on Friday 2nd March to play its first-ever international futsal games.

Hunt featured in both matches, claiming assists in 4-2 and 3-1 wins at the Dutch national football centre in Zeist across the weekend.

As reported in the Newham Recorder, “It was a proud moment for his family and everyone associated with his National Super League club Genesis.”