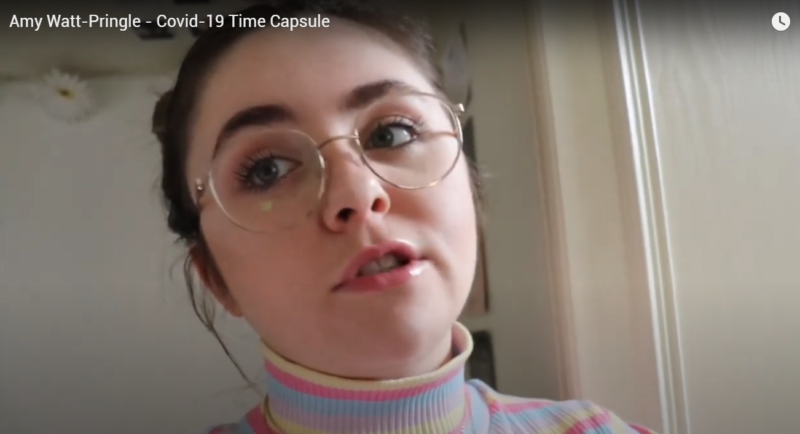 Our thanks to talented Upper Sixth A Level Film student Amy Watt-Pringle, who’s allowed us to share some extracts of her ‘Covid-19 Time Capsule’.

Amy brilliantly captures the initial shock of school closures and exam cancellations, and gives an insight into what she, and thousands of other GCSE and A Level students across the country, were experiencing before the new ‘normal’ was established.

After taking part in the British Film Institute’s (BFI) Film Academy at Pinewood Studios, Amy won a place on the National Film and Television School’s two week residential film course for Cinematography. We wish her every success in her Film-making future.

The College’s Film and Media Department is among the biggest and best resourced at the College.