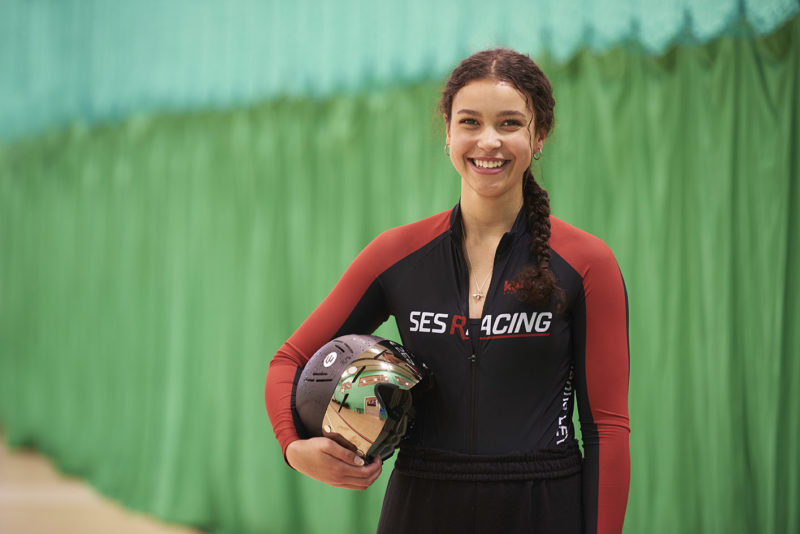 Congratulations to Upper Sixth student Rhianna Levy who this week has been awarded the British Society of Sports History Award for the best Extended Project Qualification (EPQ).

Previously at Riddlesdown Collegiate, Rhianna studied A Levels in Biology, Psychology and Physical Education, and chose her EPQ (the equivalent of half an A Level) to address the question, ‘Is genetics the primary factor influencing the rise of black dominance in sport?’

Her level of research and critical thinking clearly impressed the judges, who commented:

Rhianna showed a genuine cultural imagination in her desire to learn more about a ‘common sense’ issue in sport after a coach’s throwaway comment. She reflects on race and ethnicity and is not afraid to write about a hotly debated issue. She used the historical material well, and showed great initiative and a sense of intellectual risk in setting up the survey. She presented the material in a professional way.

Rhianna said she was delighted to have won. Her prize includes a £100 Amazon voucher, membership of the BSSH and the opportunity to present at their annual conference in August next year at St Mary’s University, Twickenham.

After College, she plans to spend a year in Australia working and continuing with her cycling training, before hopefully going to Glasgow University to study Nursing.