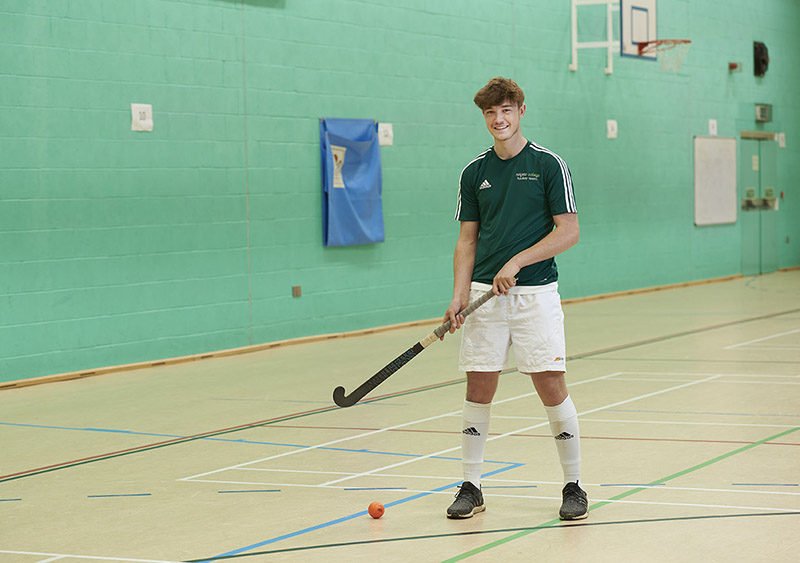 Huge congratulations to Upper Sixth student Jonny Tibble who has been selected for the England Colleges Men’s Hockey squad.

Jonny has been playing Hockey since the age of seven. As well as being in the Reigate College team, he also plays for the Wimbledon Men’s third team in the London Premier Division and for the Old Loughts U18s in the Premier Division.

We wish Jonny every success in this next stage in his Hockey career.