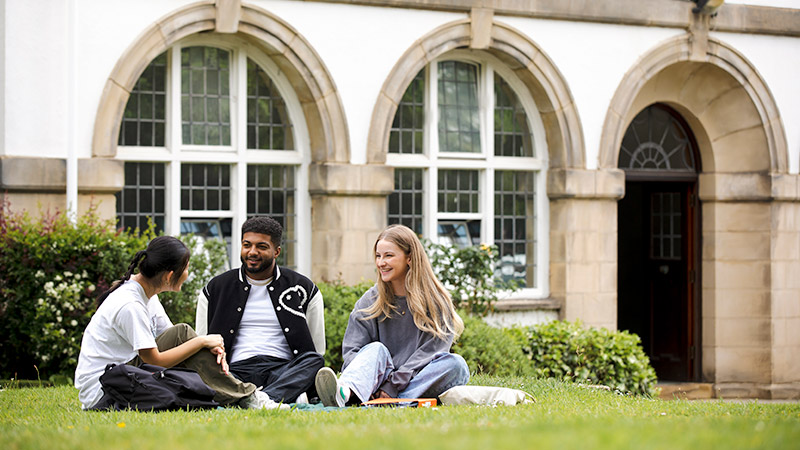 At A Level students will study both Pure and Applied Mathematics. Pure Mathematics develops the ideas introduced at GCSE, such as Algebra, Graphs and Trigonometry.  The Applied Mathematics content is drawn from Statistics and Mechanics.  Studying Mathematics gives students techniques for understanding and solving problems and it encourages the development of a logical and enquiring mind.

Mathematics goes well with every subject and it is probably the most marketable A Level in terms of acceptability. There are good economic reasons for studying Mathematics and it is difficult to think of any further education course or career where it would not be welcomed in combination with other subjects.

A Level Mathematics is welcomed as a qualification for a variety of Higher Education courses.

A Mathematics qualification is vital for some subjects, such as Engineering and Physics, and useful for others, such as Biochemistry and Economics. Students aiming for a Mathematics, Engineering or Physics degree should also consider taking Further Mathematics A Level.

Mathematics A Level students have the opportunity to take part in a variety of course related experiences. In recent years, these have included:

There is no coursework, this subject is 100% examination.

The exam board for this A Level is Pearson Edexcel.

Students must be competent in manipulating algebraic equations and should enjoy interpreting graphs.

Maths will develop a student’s problem solving skills, and also a logical and systematic approach to their work.

Mathematics is also considered by universities to be a good facilitating subject and will be welcomed as a qualification for the majority of courses. And, of course, it is a great subject if you enjoy Maths!

Is A Level Maths more difficult than GCSE?

Yes, however the first half term revisits topics from the GCSE course. After that, the level of difficulty increases as new topics are covered. Maths skills are developed by building on knowledge and learning constantly throughout the course.

How much work does the course involve?

In addition to their lessons in College, students are expected to spend about five hours a week outside the classroom on their Maths studies. This will consist of:

• Weekly formal homework questions in a booklet.
• Revision for a weekly test based on each week’s previous homework.
• Structured learning tasks to prepare for the week ahead using in-house videos.

What assessments are there during the year?

• Weekly tests
• Key assessments every half term. Results of these are reported to parents.
• A Progression exam at the end of the Lower Sixth. This result helps determine a predicted final grade which is required for a university or apprenticeship application.
• In the Upper Sixth, the format continues until the final exams which consist of two Pure Maths papers and one Applied Maths paper (Statistics and Mechanics).

What resources do you use?

Each student is issued with textbooks and Reigate College workbooks.
In addition, students have access to Reigate College teacher videos, MyMaths, and Pearson ActiveLearn.
Within lessons mini whiteboards are frequently used and students are expected to purchase a scientific calculator

Which skills are important for the course?

Algebra is crucial together with the ability to manipulate algebraic expressions. An appreciation for numbers in the forms of indices and surds is useful. Trigonometry is also important, as well as understanding and recognising graphs.

What are the Applied Maths units and how are they examined?

There are two aspects to Applied Maths – Mechanics and Statistics

• Mechanics topics look at the study of the physical world, modelling the motion of objects and the forces acting on them.
• An understanding of Statistics is an important life-skill. Topics covered are probability, statistical distributions and hypothesis testing.

In the final exam, the ratio of Pure to Applied is 2/3 Pure and 1/3 Applied (split evenly between Mechanics and Statistics). This is reflected in the teaching as we dedicate roughly eight weeks of teaching per academic year to Applied and the rest to Pure.

Is there any assessed coursework?

No. Mathematics A Level is based entirely on exams which are sat at the end of the Upper Sixth.

Please apply (from 27 September 2022) via the link on this page: www.reigate.ac.uk/apply 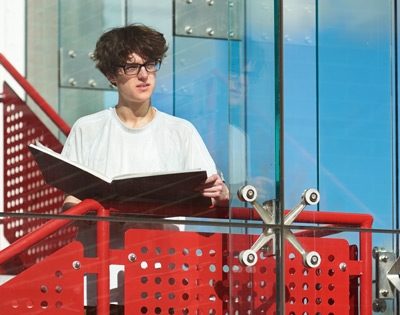